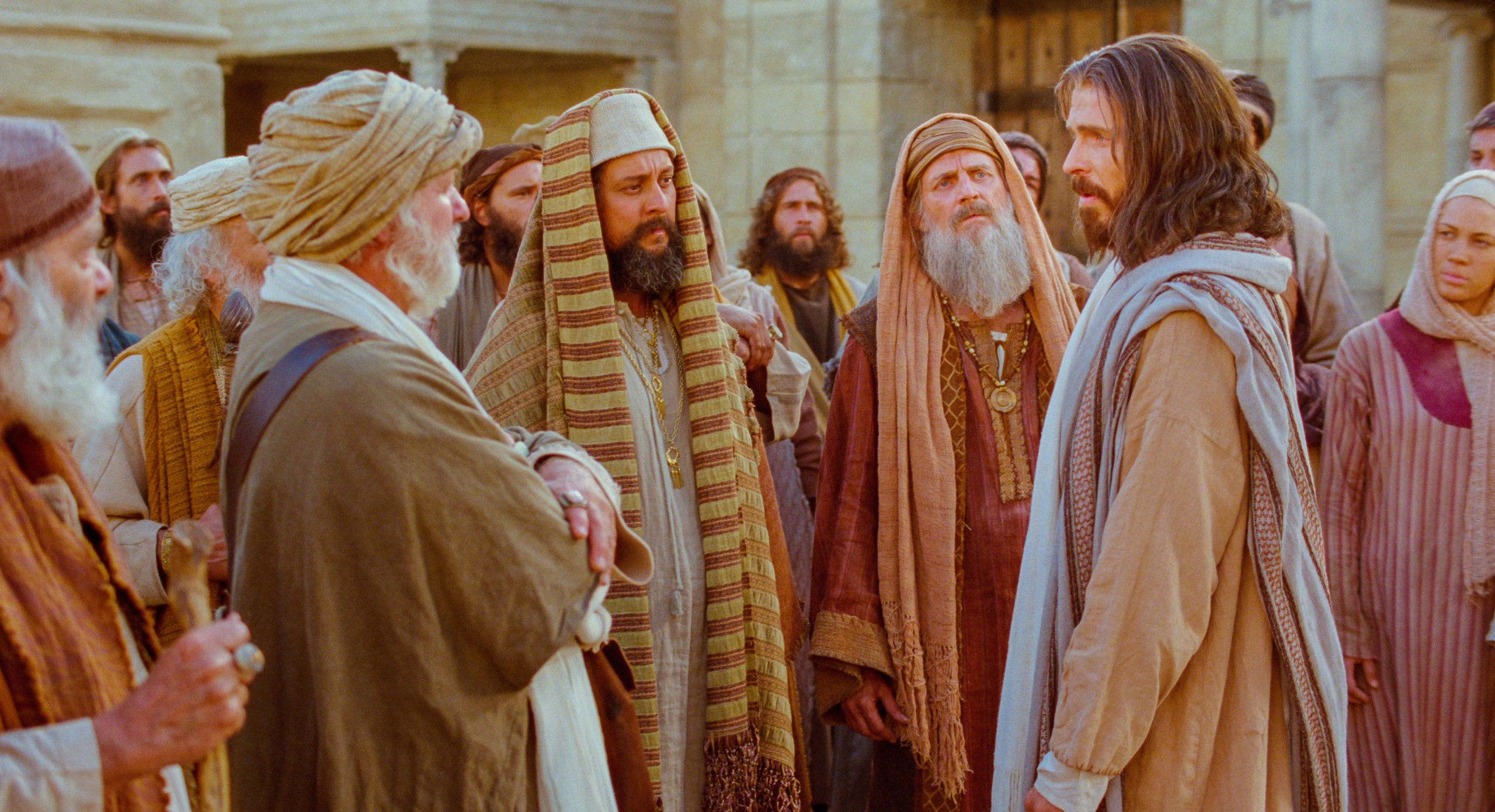 Large crowds followed Jesus, and He healed them there. Some Pharisees approached Him to test Him. They asked, “Is it lawful for a man to divorce his wife on any grounds?” (Matthew 19:2-3)

If only they had known.  If only they knew who they were talking to and how the world would regard Jesus in the centuries to come.  If only they knew they were standing face-to-face with the Son of God and could ask Him anything.  Whether you believe or not, Jesus has made a remarkable impact on the last 2000 years, and I think any one of us would love to meet him face-to-face and ask our questions.  We all want the answers to life.  But even when we have them, we sometimes want different answers; or our own answers do not satisfy us.  When the Pharisees approached Jesus with their questions, Jesus knew they were not coming to seek the truth; their motives were false.

Their conversation that follows is a very controversial one today, so I took the help of a few Bible commentaries to see what they had to say.  As one commentary wrote: Jesus’ answer was not a direct one but rather an effective one.  No one could contradict his logic.  When I read the passage, I see compassion in Jesus’ answer.  Though Jesus never justifies sin, He does know our struggles and what is on our heart.

Matthew 19:4-12 ~ Question about Marriage and Divorce

“Haven’t you read,” Jesus replied to the Pharisees, “that He who created them in the beginning made them male and female”. For this reason a man will leave his father and mother and be joined to his wife, and the two will become one flesh. So they are no longer two, but one flesh. Therefore, what God has joined together, man must not separate.”

“Why then,” they asked Him, “did Moses command us to give divorce papers and to send her away?”

He told them, “Moses permitted you to divorce your wives because of the hardness of your hearts. But it was not like that from the beginning. And I tell you, whoever divorces his wife, except for sexual immorality, and marries another, commits adultery.”

His disciples said to Him, “If the relationship of a man with his wife is like this, it’s better not to marry!”

Here’s a little trivia.  In the book of Job, God asked Job over 70 questions during his trials, but never directly answered any of Job’s questions.  According to the Gospels, Jesus only answered 3 out of 183 questions that were asked of him.  Yet, Jesus was often known to ask people, “What do you want?  Who is it that you seek?”

We may not receive all of the answers to our questions here on earth, but God is more interested in our answer.  Who is it that you seek?