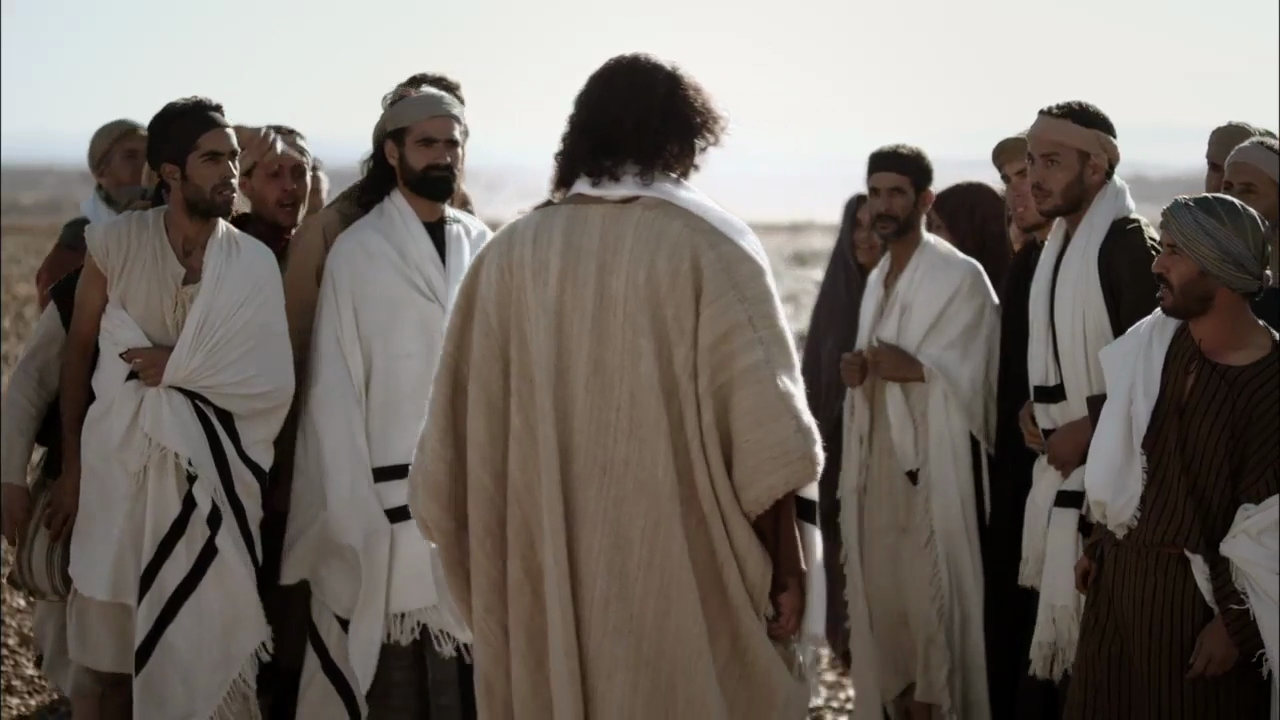 Have you ever tried to go home again, after you’ve grown up and made a name for yourself?  Maybe you’re excited to see your childhood friends again, or to see family you haven’t seen in a long while.  A lot may have changed in your life since you left.  Perhaps you have fond memories of teachers who encouraged you as a child and believed in you; those who watched you grow up in school and church.  Maybe you worked in the family business before setting out on your own.  Everyone loved your work; praised you for it.  Now that you’ve come back home, you can finally give something back to your community and those you loved dearly.  You arrive.  But there is no homecoming, no banquet.  Instead, people are offended.  “Who does he think he is coming back here like this, showing authority over us?  He’s from a poor family.  His parents weren’t on the religious council or in the government.”
So they reject you.  Even more than that, they are offended.

This happened to Jesus when he returned home to Nazareth.  He gave them miracles.  He wanted to heal them.  But they didn’t want to be healed by someone of a lower social status, someone who hasn’t “earned” it.  This time, Jesus didn’t have much to say.  It was one of the few times when his actions spoke more than his words.  He just turned around and left, probably very sad.

As Christians, we too may be rejected because of our faith.  Jesus understands.  He knows how we feel.

Jesus went to His hometown and began to teach them in their synagogue, so that they were astonished and said, “How did this wisdom and these miracles come to Him? Isn’t this the carpenter’s son? Isn’t His mother called Mary, and His brothers James, Joseph, Simon, and Judas? And His sisters, aren’t they all with us? So where does He get all these things?” And they were offended by Him.

But Jesus said to them, “A prophet is not without honor except in his hometown and in his household.”  And He did not do many miracles there because of their unbelief.