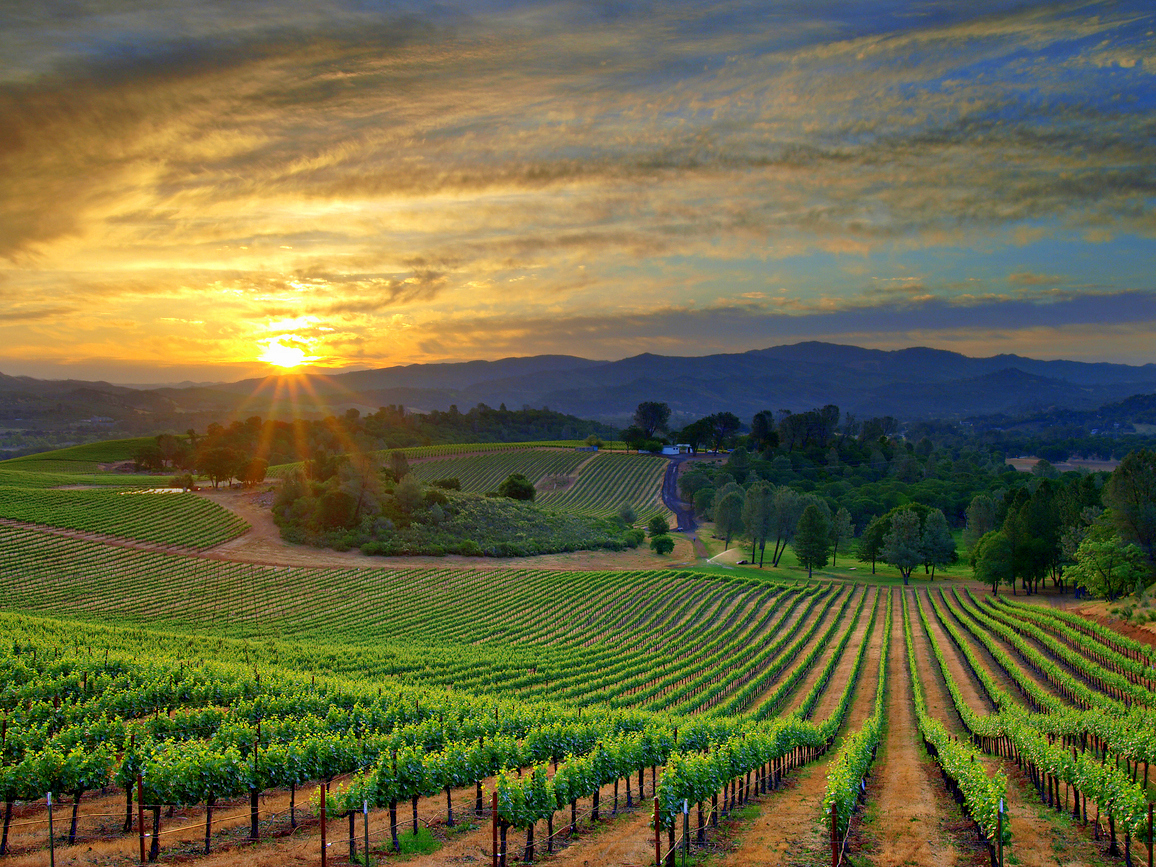 Jesus continued his conversation with the Pharisees, “Listen to another parable..”, he replied.

Jesus had just finished telling the Pharisees the parable of the two sons, and how the tax collectors and prostitutes would enter the kingdom of heaven before them because they had believed and repented. Jesus kept trying to get the Pharisees to understand. Pleading with them. Jesus did not want to see His chosen people miss the point and miss heaven, just because they were trying to hold on to a very short timeline of earthly power.

Jesus tells the parable of a vineyard owner and the tenant farmers who take care of the vineyard (an image that would have been relevant to the Jews of that time). When the owner sends his slaves (representing Old Testament prophets) to gather the harvest, the farmers beat them and kill them. Finally the owner sends his son (Messiah) and they reject him and kill him also. Jesus ends the parable by saying, “Therefore I tell you, the kingdom of God will be taken away from you and given to a nation producing its fruit.”

Still, the Pharisees must have stood there with blank looks on their faces because the next verse says, “Once more Jesus spoke to them in parables..”  Or in other words, “Ok, I’m going to try this one more time…”  The next parable Jesus tells is about the wedding banquet. The invited guests (chosen people) paid no attention to the invite and went about their own business. So the king went out into the streets and invited others – both good and evil – to come in, and they accepted the invite. Jesus tells us that those who did not originally accept “will be thrown into the outer darkness where there will be weeping and gnashing of teeth.”

The two truths we can know from these parables taught by Jesus are:

1. The kingdom of heaven is not determined by how good or evil you are.
It is by accepting God’s invitation to believe and repent. Our righteousness for heaven is granted to us through Jesus Christ, the prophesied Messiah. There is no way any of us could ever tally up a system (or religion) to count our rights or wrongs and make a case for heaven based solely on that. It wouldn’t be fair to anyone – to the person who has tried all their life to be good, or the person who was dealt a bad lot in life and didn’t have a fair chance, or even the person who was not fairly informed. It can only be by grace through Jesus Christ’s sacrifice for us.

2. Jesus tells us there is a hell and those who do not believe and repent will be sent there. (thrown into outer darkness where there will be weeping and gnashing of teeth).  It is not a comfy subject to talk about and many people try to water it down in today’s Christianity. But Jesus spoke about it often, and the truth does not change based on how we feel. Each of us will meet God someday, and the only thing that will matter at that time is God’s truth.

Today as Christians we get caught up in so many other obstacles, whether it is gay marriage, abortion rights, or a certain political party. But what really matters in the end are the two truths mentioned above. Everything else is secondary.

The Parable of the Vineyard Owner

“Listen to another parable: There was a man, a landowner, who planted a vineyard, put a fence around it, dug a winepress in it, and built a watchtower. He leased it to tenant farmers and went away. When the grape harvest drew near, he sent his slaves to the farmers to collect his fruit. But the farmers took his slaves, beat one, killed another, and stoned a third. Again, he sent other slaves, more than the first group, and they did the same to them. Finally, he sent his son to them. ‘They will respect my son,’ he said.

“But when the tenant farmers saw the son, they said among themselves, ‘This is the heir. Come, let’s kill him and take his inheritance!’ So they seized him, threw him out of the vineyard, and killed him. Therefore, when the owner of the vineyard comes, what will he do to those farmers?”

“He will completely destroy those terrible men,” they told Him, “and lease his vineyard to other farmers who will give him his produce at the harvest.”

Jesus said to them, “Have you never read in the Scriptures:

The stone that the builders rejected
has become the cornerstone.
This came from the Lord
and is wonderful in our eyes?

Therefore I tell you, the kingdom of God will be taken away from you and given to a nation producing its fruit. [Whoever falls on this stone will be broken to pieces; but on whoever it falls, it will grind him to powder!]”

When the chief priests and the Pharisees heard His parables, they knew He was speaking about them. Although they were looking for a way to arrest Him, they feared the crowds, because they regarded Him as a prophet.

The Parable of the Wedding Banquet

Once more Jesus spoke to them in parables: “The kingdom of heaven may be compared to a king who gave a wedding banquet for his son. He sent out his slaves to summon those invited to the banquet, but they didn’t want to come. Again, he sent out other slaves, and said, ‘Tell those who are invited: Look, I’ve prepared my dinner; my oxen and fattened cattle have been slaughtered, and everything is ready. Come to the wedding banquet.’

“But they paid no attention and went away, one to his own farm, another to his business. And the others seized his slaves, treated them outrageously and killed them. The king was enraged, so he sent out his troops, destroyed those murderers, and burned down their city.

“Then he told his slaves, ‘The banquet is ready, but those who were invited were not worthy. Therefore go to where the roads exit the city and invite everyone you find to the banquet.’ So those slaves went out on the roads and gathered everyone they found, both evil and good. The wedding banquet was filled with guests. But when the king came in to view the guests, he saw a man there who was not dressed for a wedding. So he said to him, ‘Friend, how did you get in here without wedding clothes?’ The man was speechless.

“Then the king told the attendants, ‘Tie him up hand and foot, and throw him into the outer darkness, where there will be weeping and gnashing of teeth.’

“For many are invited, but few are chosen.”