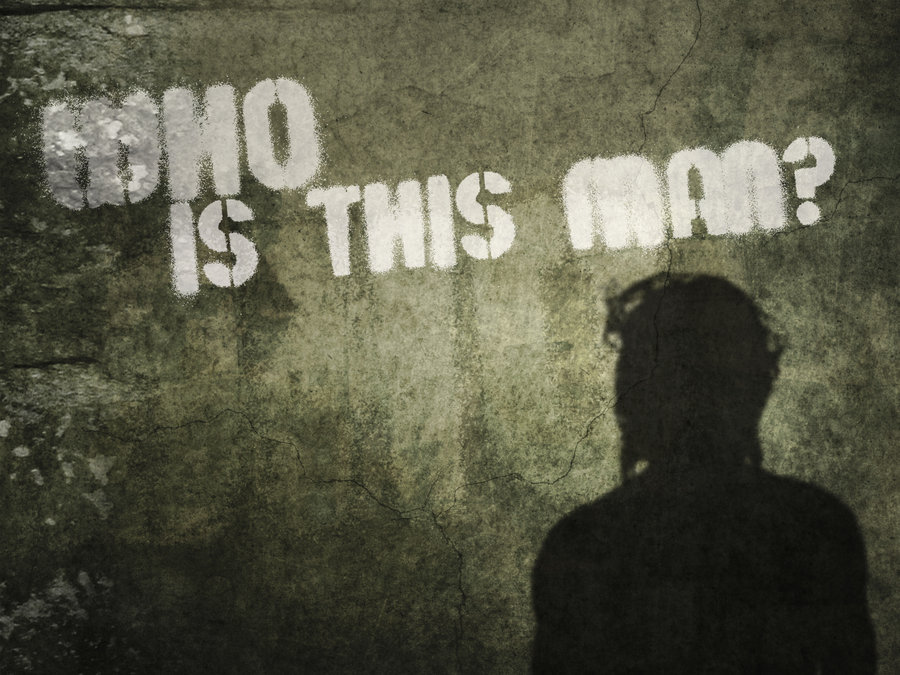 So many times in this life we want to be right more than anything else. We know best. We want to prove our point is the correct one. (the prideful righteous)

Too often we get caught up in dwelling on our past mistakes. We failed. We’ll never be good enough so why try. (the unredeemable sinner)

Neither of these positions is how Jesus wants us to be.

It can be hard to change our habits sometimes based on how we grew up. Some of us grew up in the church. Others of us far from it. The basics of Christianity do not change either way – we must be repentful and believe in Jesus as the one God sent as the Savior for our sins. But other than that, our life and purpose on this earth has more to do with our relationship with others, showing God’s love, and forgiving others. It is in those things that we are most like Jesus, the one we follow and believe.

The problem with the first position (the prideful righteous) is that we put “our” being right above the relationship with others. We might think we’re helping, but we fail to trust God in His ultimate plan, timing and direction. And if we choose not to fully forgive someone in the process of being right (not just forgive on the surface but also in our hearts and actions), then anger and bitterness can spread to others like a wildfire out of control. Our kids see it, other family members are affected, and on and on.

The problem with the second position (the unredeemable sinner) is that we are not fully believing in who God really is. God does not condemn us the way society does. God is ready to offer mercy and grace to anyone who asks for it in their heart. Anyone. No matter what. Good or Bad. “Whosoever believes.” It seems ultimately fair, and yet a little unfair when viewed through the eyes of our world. We think those of us that are “good” have a better standing with God. After all, we’ve tried all our life. We resisted sin. Well, at least the big ones anyway.  But God is fair to all.  Anyone can be saved.  We are all equally valuable and wonderfully made by God.

Two blind men were sitting by the road. When they heard that Jesus was passing by, they cried out, “Lord, have mercy on us, Son of David!” The crowd told them to keep quiet, but they cried out all the more, “Lord, have mercy on us, Son of David!” Jesus stopped, called them, and said, “What do you want Me to do for you?”  “Lord,” they said to Him, “open our eyes!” Moved with compassion, Jesus touched their eyes. Immediately they could see, and they followed Him.

Jesus came into Jerusalem to the Mount of Olives. Jesus sent two disciples telling them, “Go into the village ahead of you. At once you will find a donkey tied there, and a colt with her. Untie them and bring them to Me. If anyone says anything to you, you should say that the Lord needs them, and immediately he will send them.”
This took place so that what was spoken through the prophet might be fulfilled:
Tell Daughter Zion,
“Look, your King is coming to you, gentle, and mounted on a donkey, even on a colt, the foal of a beast of burden.”
The disciples went and did just as Jesus directed them. They brought the donkey and the colt; then they laid their robes on them, and He sat on them. A very large crowd spread their robes on the road; others were cutting branches from the trees and spreading them on the road.
Shouting: Hosanna to the Son of David! He who comes in the name of the Lord is the blessed One!
When Jesus entered Jerusalem, the whole city was shaken, saying, “Who is this?”

The chief priests and Pharisees asked the temple police, “Why haven’t you brought Him?” The police answered, “No man ever spoke like this!” – (John 7:45-46)

Jesus upset both positions – the righteous and the sinner.  Jesus changes lives.  The crowds may say keep quiet, stay in your place, but Jesus says differently.  Let Jesus take the burden and then let Him work out the rest.  All He asks you in return is to have faith in Him to works things out, to love others and to forgive.  Oh, and don’t forget to forgive yourself too – Jesus already has.