Pray for Our World: Antigua and Barbuda 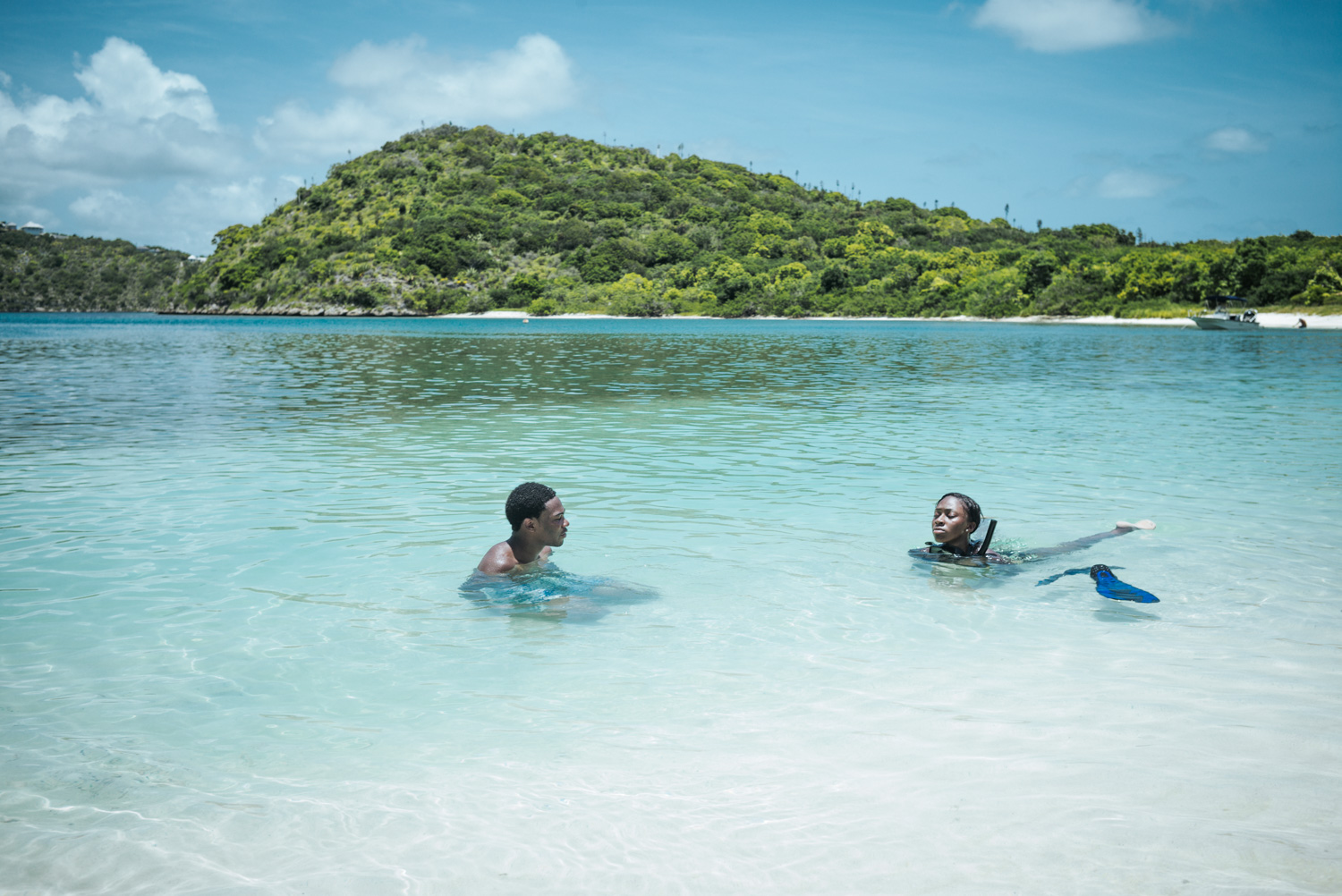 Pray for Our World: Antigua and Barbuda

Antigua and Barbuda are made up of three small islands in the Caribbean.  The economy is tourism, the people are mostly African Caribbean.  It was a British colony for 349 years before gaining its independence in 1981.  They have complete freedom of religion, which is comprised of almost all Christian Protestant.  Though small, they face similar issues that many of us have here in the U.S.  There is complacency, moral and spiritual challenges, and strong ties to money laundering, drug dealing, violence and gambling.

Pray for the safety of the people and that they will not yield to those things that ultimately take away life.  In a world where the truth can sometimes be confusing, we should be glad that Jesus did not mix his words.  He told us exactly what is true and how we can know for certain.  His way is not exclusive to certain people or cultures, but inclusive for all who want it.