Pray for Our World: Colombia 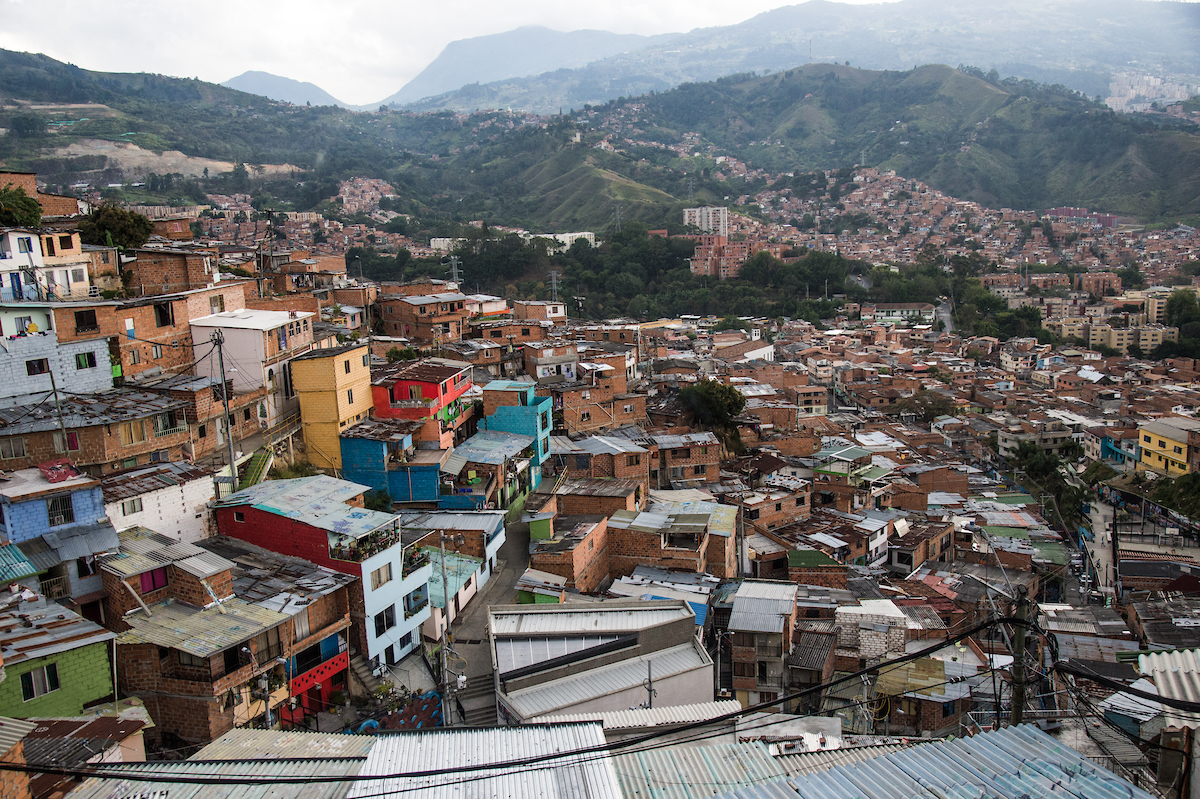 Pray for Our World: Colombia

Colombia is located in the far northwest corner of South America, closest to North America.  They supply 90% of the US’s cocaine.  There are drug-lords, violence, political unrest, kidnappings and thousands of street children.  Who is to blame?  I believe the demand from the US has a large responsibility.  Our addictions, excess and greed will and do have dire consequences on the world.

But there is some good news too.  The Church has begun to grow, and a small light is beginning to shine.  Evangelicals were non-existent in 1960 and have now grown to 7.5%, which is significant considering Christians have often been the targets of drug cartels and guerrillas.  And there is the inspirational success story of the Bellavista Prison as well.  It is a maximum-security prison in Medellin that was often called “hell on earth”.  Through prayer and bold Christian witnesses, the prison has seen a remarkable turning of hardened criminals to Christ and the end of the prison’s rampant murderousness.  Many inmates are now believers, and there is regular prayer, Bible training and evangelism and even a Christian radio in the prison.

Prayer is the strongest weapon against the dark hold of Colombia.  Pray for the churches and Christians for their safety, and the continued witness to the prisoners and people of Colombia… and that America will lessen their hold on cocaine which only comes to destroy.