Pray for Our World: Taiwan (China) 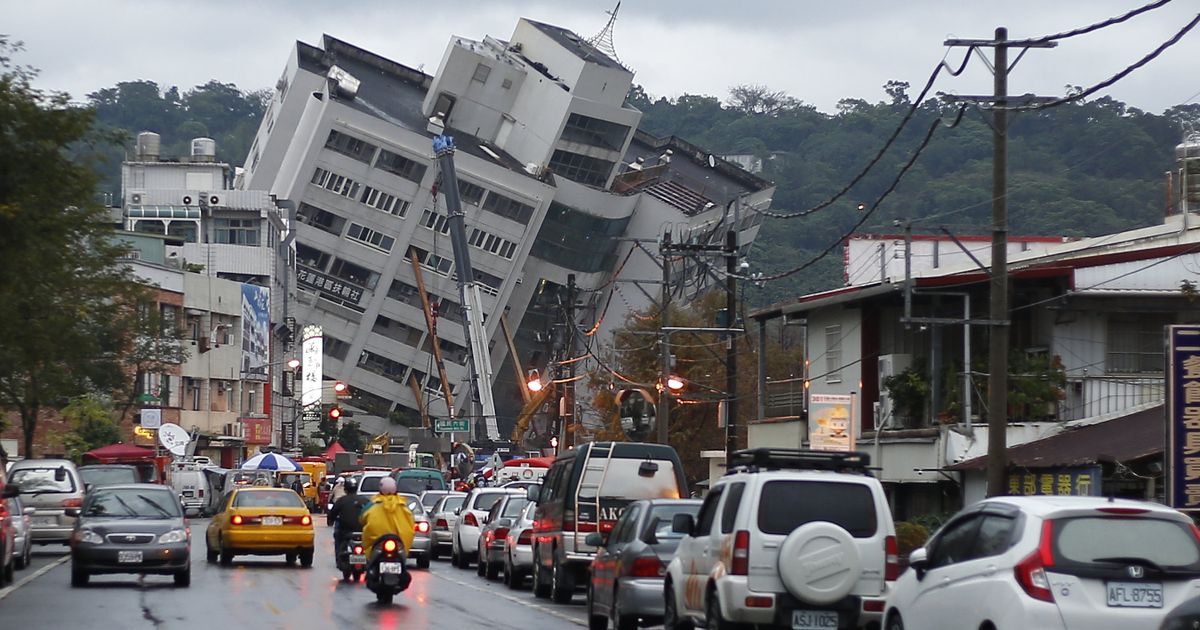 Pray for Our World: Taiwan (China)

Taiwan, a mountainous island east of mainland China is also part of the Republic of China and one of the world’s most densely populated countries.  They are known for exporting high-tech goods.  It was under Japanese rule from 1895-1945, then granted to the Nationalist Government of China.  After the fall of mainland China to the Communists in 1949, Taiwan became a refuge.  The religion is mostly a Chinese blend of Buddhism, Daoism and Taiwanese folk religion, with very few Christians (5%).  The church has been growing recently due to increase in migrant workers, among them Filipinos, Thais, Indonesians, Vietnamese and others.  However, the decline in number of missionaries has been more significant than any other country in Asia.

On February 6, 2018, a 6.4 magnitude earthquake hit Taiwan, with a maximum felt intensity of “severe” on the Mercalli intensity scale.  At least 17 deaths were reported and 285 injured.  It occurred on the second anniversary of the 2016 earthquake which killed 117.  After the 2018 earthquake, Taiwan politely declined assistance from China.

Pray for the recovery effort and the people affected, the missionaries, churches and Christians who are there, and that more missionaries will come.