Pray for Our World: Guadeloupe 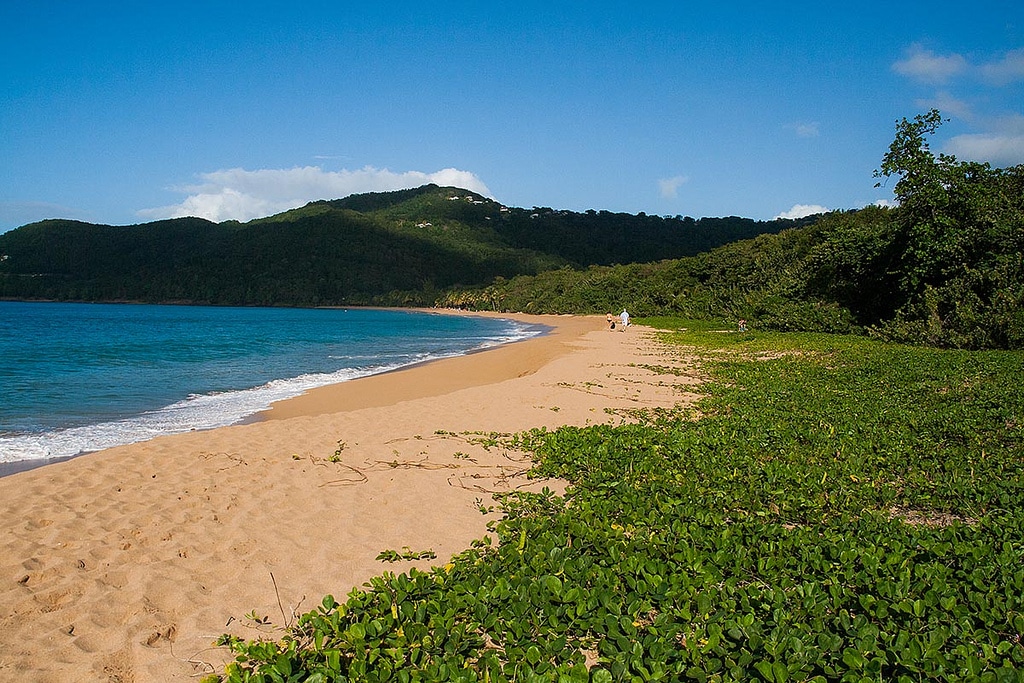 Pray for Our World: Guadeloupe

Guadeloupe is a French-owned island in the Caribbean.  France has owned the island since 1635, and with its subsidization from France, there is little motivation for them to be independent.  However, the riots of 2009 showed some of their dissatisfaction with France in their standard of living.  There is widespread unemployment especially among youth.  The people are predominantly of African and South Asian descent.

The island is nominally Christian (in name only), but occultism and magic are large influences.  There is the grim legacy of slavery as well that has left its mark.  Before 1946 there were no evangelical churches on the island, but the Southern Baptists have helped establish a strong network of churches that have risen up in the last few decades.  There is only one Christian bookstore on the island, but the Gideons and The Bible Society help distribute Bibles and Christian literature.