Pray for Our World: Guatemala 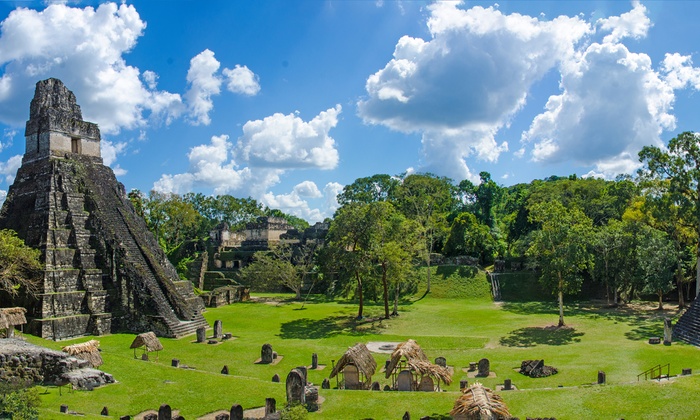 Pray for Our World: Guatemala

Guatemala is located between southern Mexico and Honduras.  Just a few days ago, a 5.2 magnitude earthquake shook off the coast of Guatemala after the catastrophic devastation of the Fuego volcano erupted, the most active volcano in Central America, killing 38 people and leaving many others missing.  In addition to the country being susceptible to earthquakes, it is a major transshipment point for the drug trade, and 70% of the cocaine bound for the US goes through Guatemala.  Murder and violence are common there, and they have the highest murder rate in Latin America. Most of the people live below the poverty line, and are oppressed.

Growth of missionaries and evangelical churches have increased over the years due to freedom of religion.  The Catholic church is predominantly syncretized Christo-pagans, where their traditional Mayan gods become Catholic “saints”.  This has been a challenge to the missionaries, especially those from an American background.  However, the committed Catholics along with evangelicals have joined together to help fight the social problems of street children, substance abuse, homelessness and illiteracy.  Evangelism has occurred by city crusades, Christian schools and institutions, and Christian television, radio, magazines and newspapers.

Pray for the churches, the missionaries, and the people of Guatemala, that they will receive the help they need to have a more abundant life – both physically and spiritually.