Pray for Our World: Indonesia 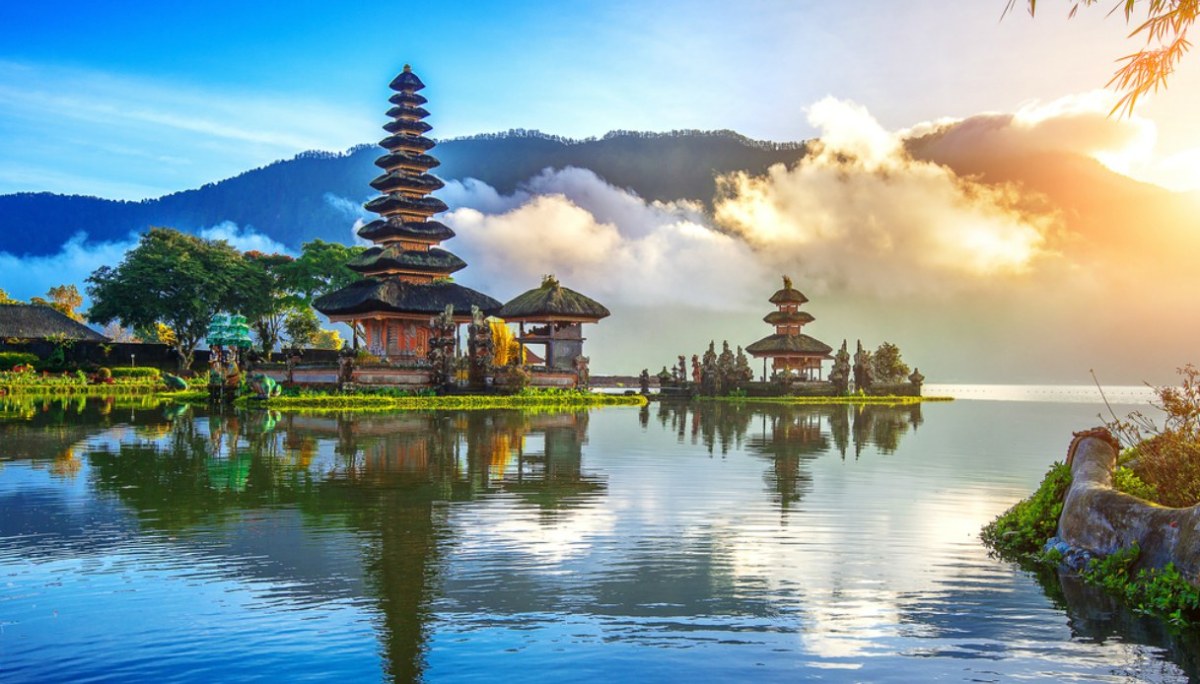 Pray for Our World: Indonesia

Indonesia has over 6,000 inhabited islands, vast coral reefs, and is the world’s fourth most populous nation.  The service industry is their largest employer, and they make about 5% of the USA’s income per person.  They were under colonial rule by the Portuguese in the 1500’s, then Dutch, British, and finally Japanese from 1942-1945.  They gained their independence after WWII.  Indonesia has many challenges still to overcome – previous political threats, militant Islamist groups, poor human rights record, overpopulation, and several natural disasters of earthquakes, tsunamis and flooding which have killed over 200,000 people since 2001.

There is also a spiritual war in Indonesia that seeks to eliminate Christianity from the country.  Ancient and strong occult powers oppose the influence of the gospel, and modern Muslims have an Islamist vision of an Indonesia without Christians, which results in pressure and persecution of Christians, violence and destruction, and elimination of religious freedom.  Pray that the Good News of Jesus Christ will reach the people through the means of Bible translations, Christian literature, missionaries, the Jesus film, and Christian radio.