Pray for Our World: Japan 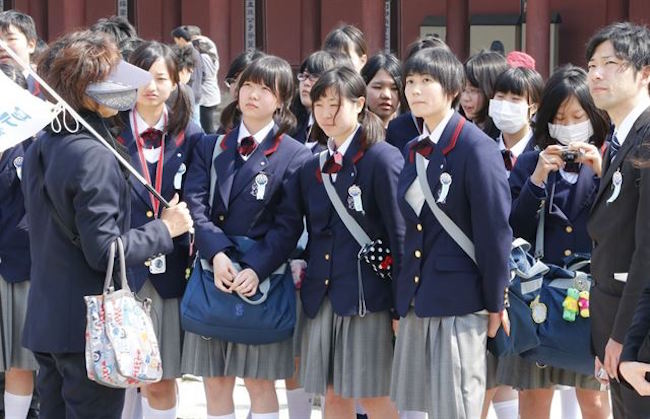 Pray for Our World: Japan

Japan has one of the world’s most powerful export economies, but was heavily affected by the 2008-2009 worldwide recession.  Low birth rates and an aging population are major societal and economic concerns for the future.  Though there is freedom of religion, over 70% of Japanese claim no personal religion, and most follow the rituals of ancestor-venerating Buddhism and polytheistic Shintoism.  There are very few Christians.  Christianity is still considered an outside, western religion rather than a universal faith, despite 500 years of Christian presence in Japan.  It is the largest unevangelized nation, even though they are completely open to missionaries.  It is very difficult for missionaries to be effective across socio-cultural and linguistic barriers.  To reach the Japanese, there needs to be a new way of doing church that does not rely on western traditions or forms of worship, but speaks to 21st century Japan.

A few years ago I had the opportunity to escort a young Japanese co-worker around our office for a few days.  He had never been to the U.S. before.  I gave him my best southern hospitality, but quickly realized the cultural differences were too much of a shock for him.  Though we both spoke English and worked for the same company, we could not communicate well at all.  He did not understand our ways, he was terribly scared of guns which he saw in the first store he visited, and he eventually retreated to his hotel room until it was time to leave.  I have met co-workers from many countries all over the world, but the Japanese have the hardest communication barrier.

Japan is changing, with social and economic changes that are challenging the status quo. There is also uncertainty about their future.  With all of this, it has prompted more spiritual searching among the youth.  Pray that the Japanese will see that Jesus Christ came for all, died for all, and He crosses all cultural and social barriers.