Pray for Our World: Malta 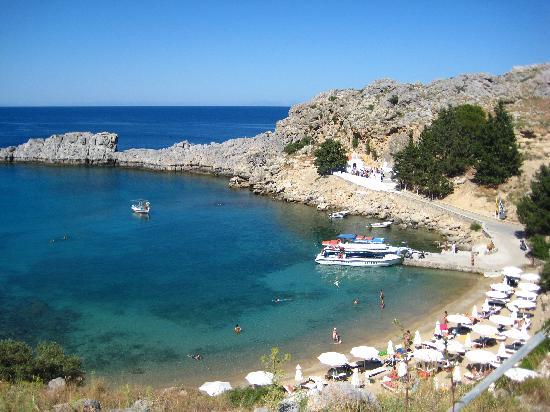 Pray for Our World: Malta

(St. Paul’s Bay at the island of Malta)

Malta is an island in the center of the Mediterranean Sea.  The Apostle Paul shipwrecked on the island during his missionary journeys, and it became one of the first nations in Europe to embrace Christianity.  Can you imagine seeing Paul swimming to the shore or climbing out of his shipwrecked boat onto the island, and then beginning to tell the islanders about Jesus Christ?  Even to this day, the bay is named after him – St. Paul’s Bay.

The Phoenicians in 1000 BC occupied the island, and it has since had many seizures from Romans, Arabs, Normans, Ottomans, French and British, yet it has maintained its Christian heritage ever since Paul came.  Today, most are Catholic.  Pray that they will remember their heritage and continue to stand in their Christian identity.