Pray for Our World: Nepal 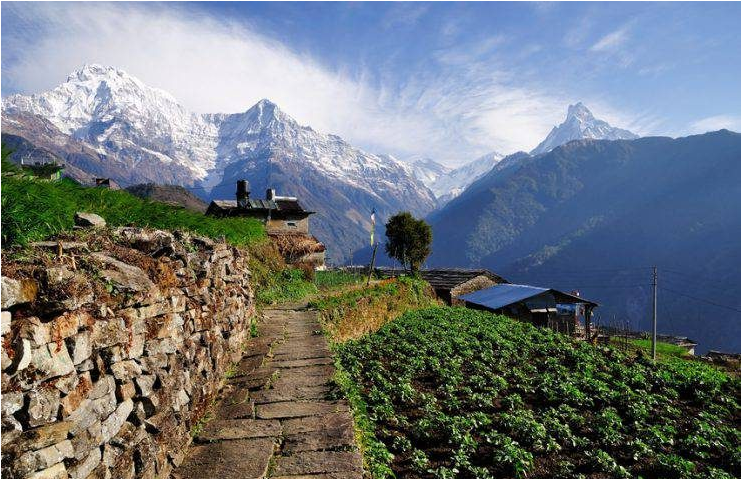 Nepal is a mountainous Himalayan state between China and India.  It is a strongly Hindu state where Caste is still an important distinction.  One of the poorest countries, around one-third of people live on less than $1 US per day.  It is an ancient country that was once an isolated medieval kingdom.  This changed in 2008 as Nepal became a multiparty constitutional republic.  Still, there is much unrest among the government, and among the many groups such as the Dalits, Madheshis, Tibetan-Himalayan, and Maoists.

This new government in 2008 has been an answer to prayer as it paves the way for new freedoms and opportunities.  As with much of the world, the 1950’s onward has been a catalyst to much change in governments and countries across the world.  However, Christianity is still mostly considered a Western religion in Nepal – though that is not how it started with Jesus – so we must be aware and make sure we show the cross-cultural love and belief in Jesus Christ and not seek to undermine or change their culture and society.