Pray for Our World: Netherlands 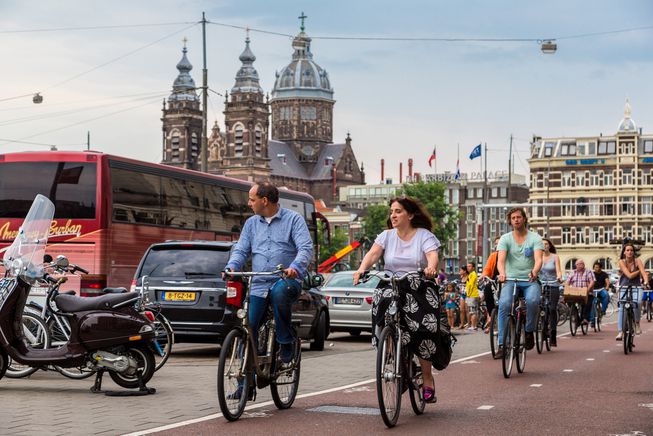 Pray for Our World: Netherlands

The Netherlands, and Amsterdam as its capital, has a rich history as a Christian nation – in its fight for religious freedom, ministry to refugees and Jews, and missions to other lands.

You would not know that much today, as the country has turned its back on its Christian heritage.  There is religious freedom, but there is also freedom for just about anything else, and there is an increase in anti-discrimination legislation that goes against Christian liberties in the name of tolerance and fear of the truth.

Christianity seems to have hit rock bottom in the Netherlands.  Less than 20% attend church, the lowest figure in centuries.  Possibly 65% of the Dutch claim no affiliation with a church.  Half of the nation’s church buildings have been destroyed or converted to other purposes, such as bars or mosques.  The Church has mostly withdrawn from engaging society in public.  But, the emptiness of the hedonistic and secular materialistic society is beginning to become apparent.  Church decline is slowing and even starting to reverse.  Pray that revival will come to the Netherlands and the Dutch, and to all of our world.