Pray for Our World: Pakistan 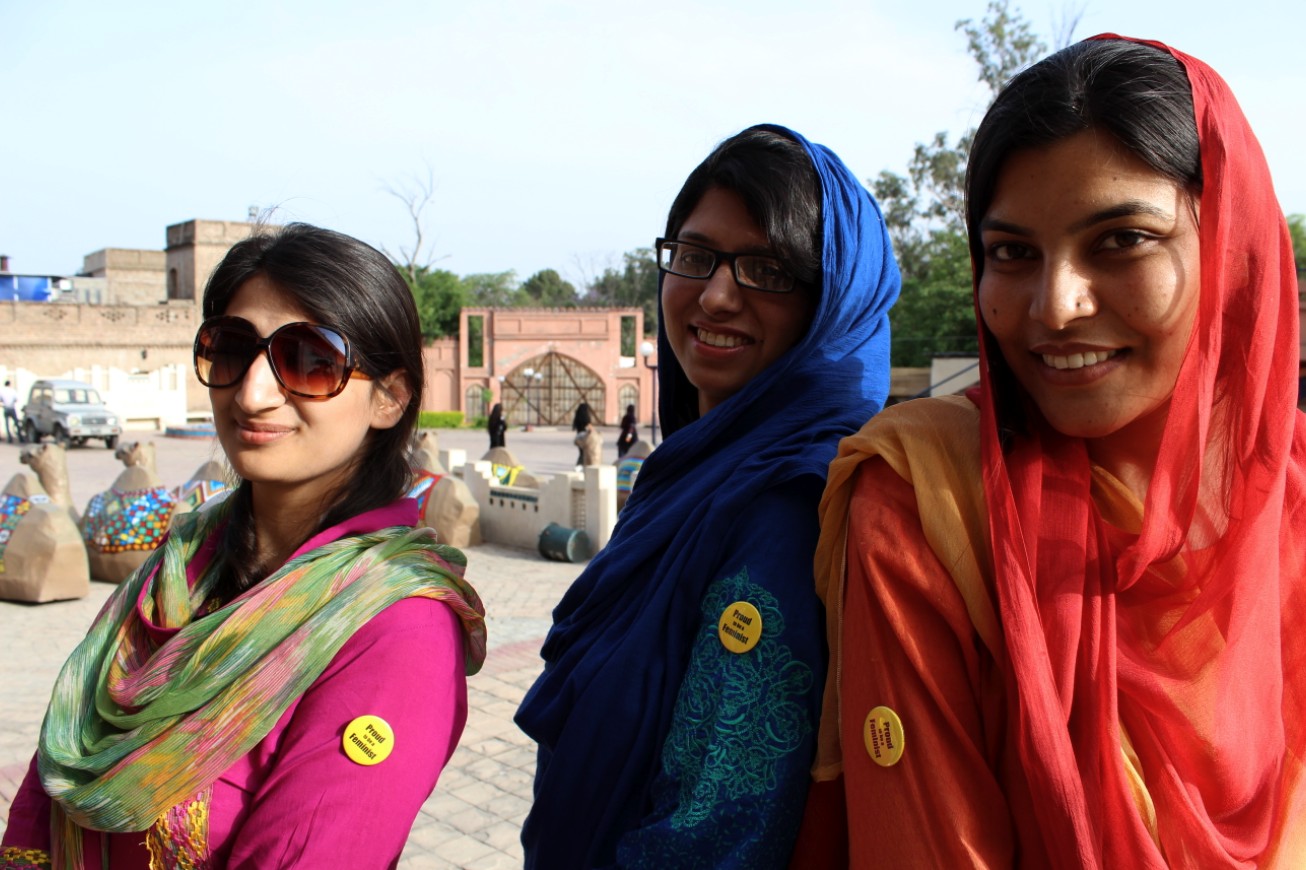 Pray for Our World: Pakistan

The Islamic Republic of Pakistan, located between Afghanistan and India, has a complex arrangement of ethnicity, language and caste, far more than in most nations.  Public data on their economy and population is not available.  Officially their literacy rate is 56% but a more realistic estimate is 25-45%.  There is high inflation and widespread corruption.  It is common to have shortages of electricity and gas disruption in normal life.  About 20% live below the poverty line.  The fight against radical Islamist groups continues to be a huge drain on the economy, which serves the Islamist groups even further.  There is limited land and water and a crumbling infrastructure, along with decades of conflict and war.  Previous governments have pursued Islamization of the legal system, taxation and public life, as well as discrimination against all religious minorities.  Shari’a law is increasingly applied, even to Christians and Hindus, and this continues to oppress the people.  Non-Muslims and non-Sunnis must practice their faith cautiously.

I write all of this with a personal heavy heart, because I have met co-workers from Pakistan and keep in touch with them through email and social medial.  I sense the cautiousness in their responses, and they always give praise to Allah in anything they write.  They are smart and educated and independent for women, definitely a minority in Pakistan.  On the surface, their talk of Allah seems very much like the Christian God.  But once you get a little further into it, the differences become more subtly apparent, and then it becomes very different.  The Pakistani government also spreads a lot of false-teaching about Christianity and anti-Christian propaganda.  We must be secure in our beliefs as Christians so we do not become deceived.  Be a light, so that people may see the true Christ through you.  It may be the only light they get to see.