Pray for Our World: Palestine 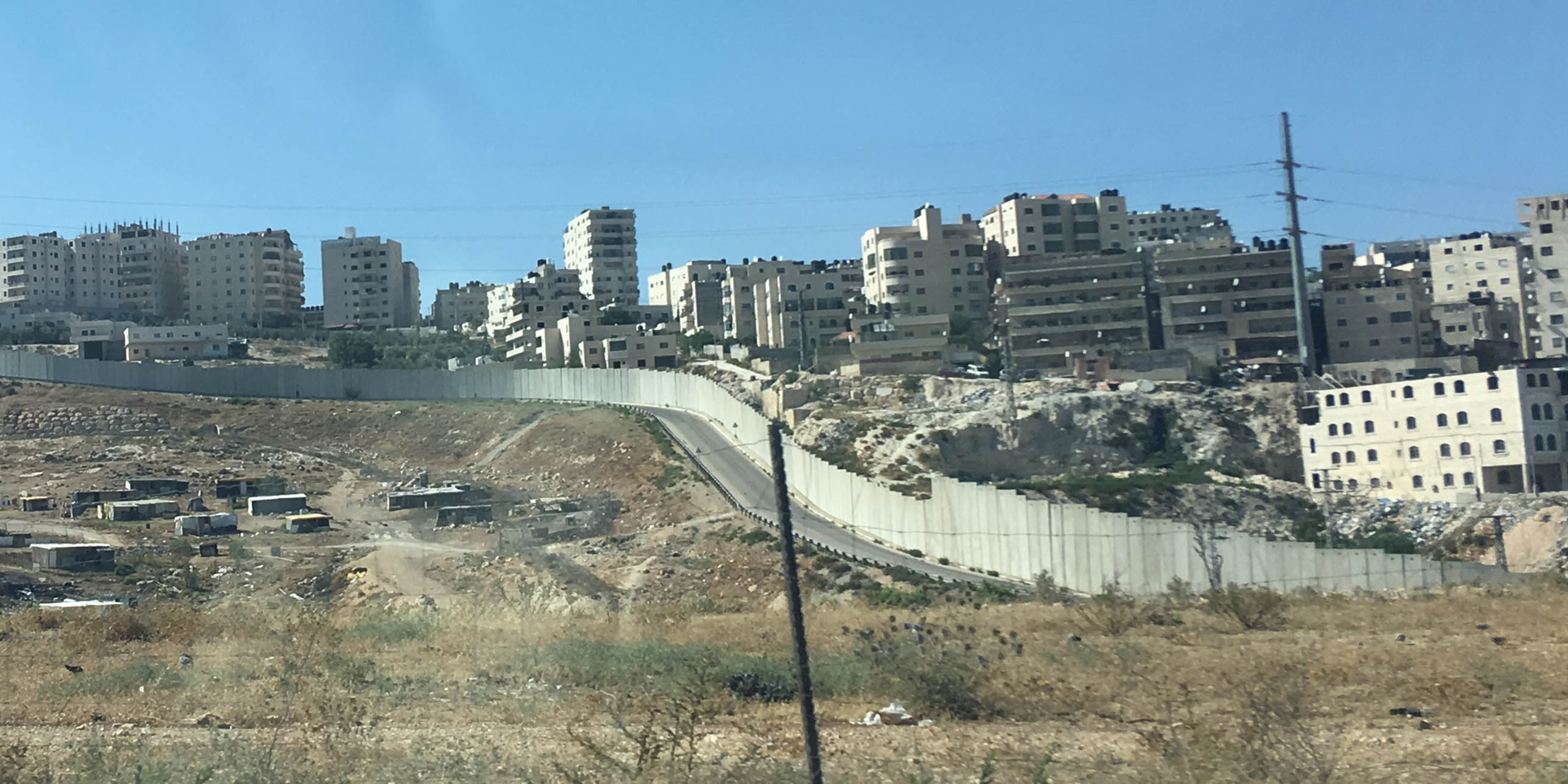 Pray for Our World: Palestine

(Wall between Israel and West Bank)

The Palestine Authority comprises two separate parts in the middle of Israel – the West Bank and the Gaza Strip.  They claim Jerusalem as their capital and control most of the major towns, but Israel controls the access points.  They lost most of their land in 1948 and the conquest of the remainder by Israel in 1967.  This event dominates the lives of most of the Palestinians living there. There are over 10 million Palestinian Arabs globally.  Between 2 and 3 million live in Jordan, over 1 million in Israel, and the rest spread elsewhere in the Middle East and the West.  Between Israeli occupation and Islamist persecution, there is not much of a Christian minority here.  88% are Muslim, 9% Jewish, and less than 2% Christian.  The Greek Orthodox and Catholic Church are the largest Christian churches.  Palestinian Christians find themselves attacked by both sides – Jews and Muslims.  Arab evangelicals, numbering in the thousands, feel rejected and isolated by Jews, Arabs and traditional Christians.

The origin of Palestine comes from the Philistines in the Old Testament Bible, who occupied part of the land of Canaan before it became the Promised Land that God gave to the Israelites as part of His covenant with Abraham and His people.  The land was flowing with milk and honey.  Moses described it as “a good land, a land of brooks of water, of fountains and depths that spring out of valleys and hills; a land of wheat, and barley, and vines, and fig trees, and pomegranates; a land of oil olive, and honey; a land wherein thou shalt not eat bread without scarceness, thou shalt not lack any thing in it; a land whose stones are iron, and out of whose hills thou mayest dig brass”.  Even today, this same land has a good variety of climate, plants and animal life.  So you can see it is a complex identity that dates back to the time of Moses.  But, if you dig further in the history of the Old Testament Bible, the Philistines were a brutal people who worshiped pagan gods and sacrificed their own children, and treated the Israelites horribly.  This is the reason they were driven out of Canaan by God and the reason God set apart a people who would be an example of how God wanted us to live and to carry His Word forward to future generations.  Yet even the foreigner in the Promised Land was treated as one of God’s own as long as they chose to worship the true God.  No matter who we are, we must humble ourselves, realize our need for God, repent, and then His ways will be our ways.  It was true then and still true today.