Pray for Our World: Peru 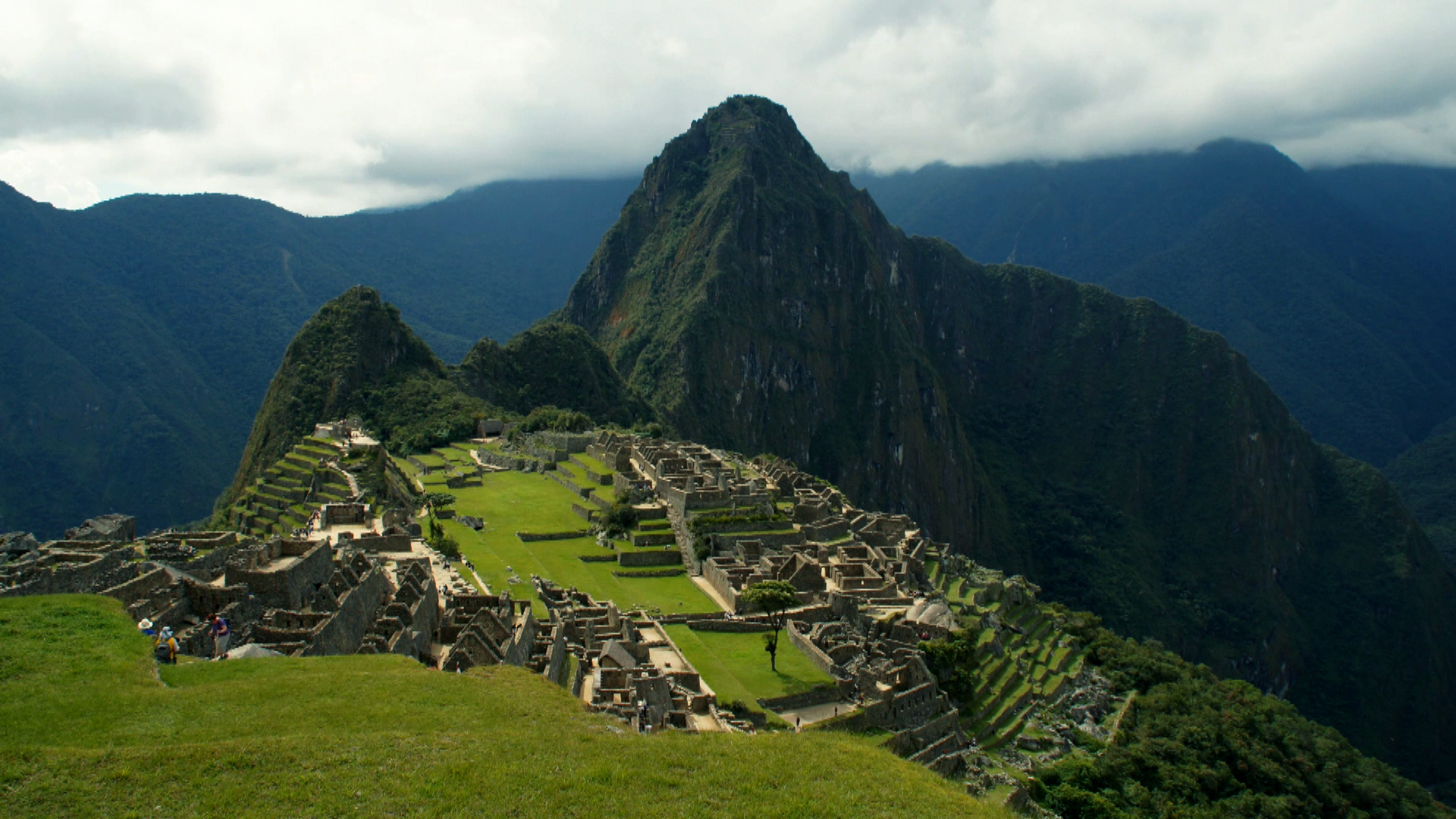 Pray for Our World: Peru

Peru is on the western coast of South America.  They are primarily known for coffee as their economy staple.  We thank them for that!  But there is also large corruption, taxation and inequality, and cocaine production.  Over 50% live in poverty and nearly 20% in extreme poverty.  They have religious freedom but the Catholic Church is the officially recognized state church and receives preferential treatment.  This was used in the past to discriminate against non-Catholics in taxes, property, education and politics.

The Catholic church is in crisis there, with as little as 5% attending church.  The evangelical movement has grown dramatically since the 1960’s and they are now engaged in social and political issues, a force for positive change and involved in bringing the fullness of the gospel to all peoples in Peru.  Many indigenous peoples have embraced Christianity, and the Bible translations and literacy work of the missionaries have played a significant part in this.  Continue to pray for the people of Peru, the missionaries, and the church.