Pray for Our World: Philippines 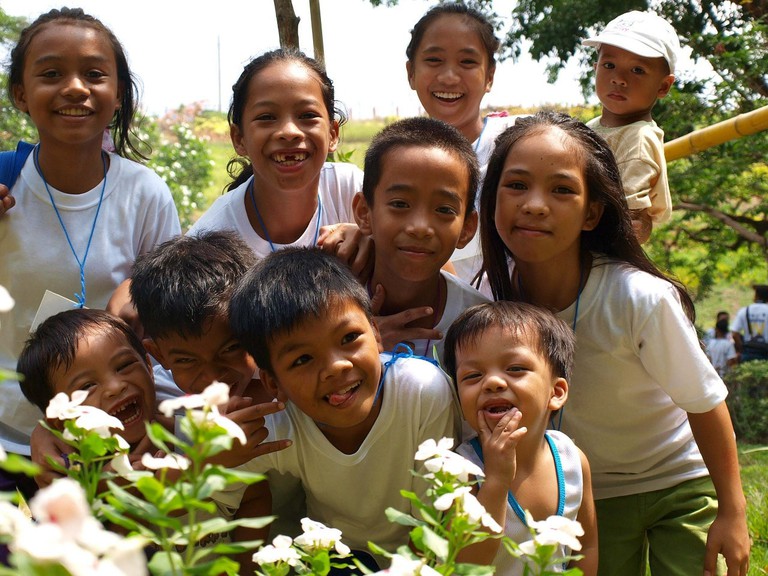 Pray for Our World: Philippines

The Philippines is a rather small geographical area with 7250 islands and over 700 of them inhabited with 94 million people.  Their main export is people! Filipinos are hard working and highly skilled, but there are too few work opportunities at home.  Over 8 million live abroad as nurses, engineers, domestic servants, nannies and seamen.  Filipino seamen are the largest group from any nation.  On my last vacation cruise, the entire crew was from the Philippines.  They were friendly, happy and proud people, and they produced a show on board the ship about their homeland.

There is freedom of religion, and the Catholic Church wields enormous influence, but there is also emerging independent and protestant groups that have influence on social and political issues.  The Muslim minority also seeks to set up an independent Islamic state in the south.

The Philippines has emerged as a missionary-sending force with so many going to other countries.  Pray that the Philippine Christians may be a light to the entire world.