Pray for Our World: Small islands of the Caribbean 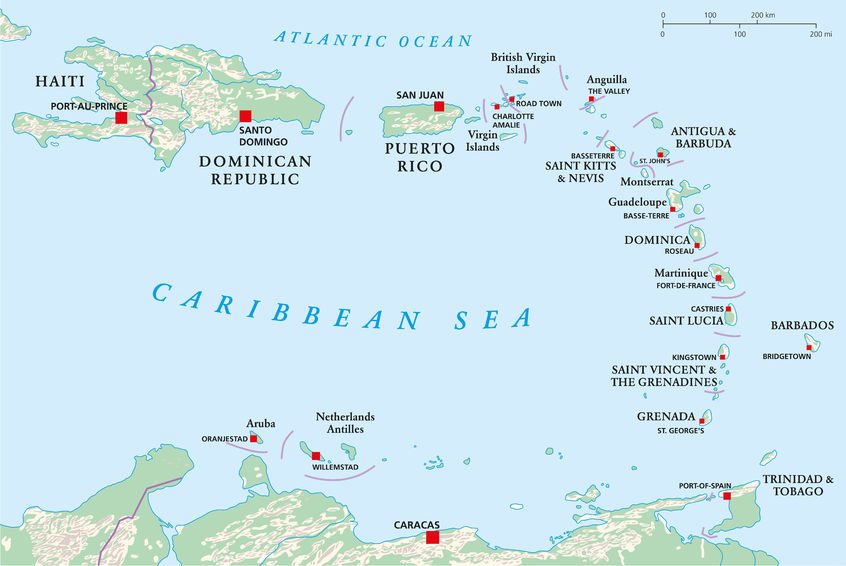 Pray for Our World: Small islands of the Caribbean

There are several small islands that make up some of the best tourist destinations in the Caribbean, and most of these are named as saints. St. Barthelemy, an overseas collective of France, is a high-end tourism and luxury duty-free economy mostly bought by wealthy American and French visitors. St. Kitts and Nevis are federal democracies independent from Britain, and used to produce most of the world’s sugar. St. Lucia, considered one of the most beautiful islands of the Caribbean, has been independent from Britain since 1974, but is still highly contested at times. St. Martin is an overseas collective of France, and shares an island with Saint Maarten which is part of the Netherlands. St. Vincent and the Grenadines have been independent from Britain as a parliamentary democracy since 1979.

There are no shortage of churches on most of these islands, but they are limited. Though considered religious countries, they are prone to the same spiritual apathy that has taken hold of many of the countries today. We are in a spiritual crisis. Churches of the past line the streets but they are empty or have closed their doors. We have more knowledge at our fingertips than ever before, but people do not know what the Bible says. Pray for the revival and restoration of the churches on these small islands in the beautiful Caribbean.