Pray for Our World: Sudan 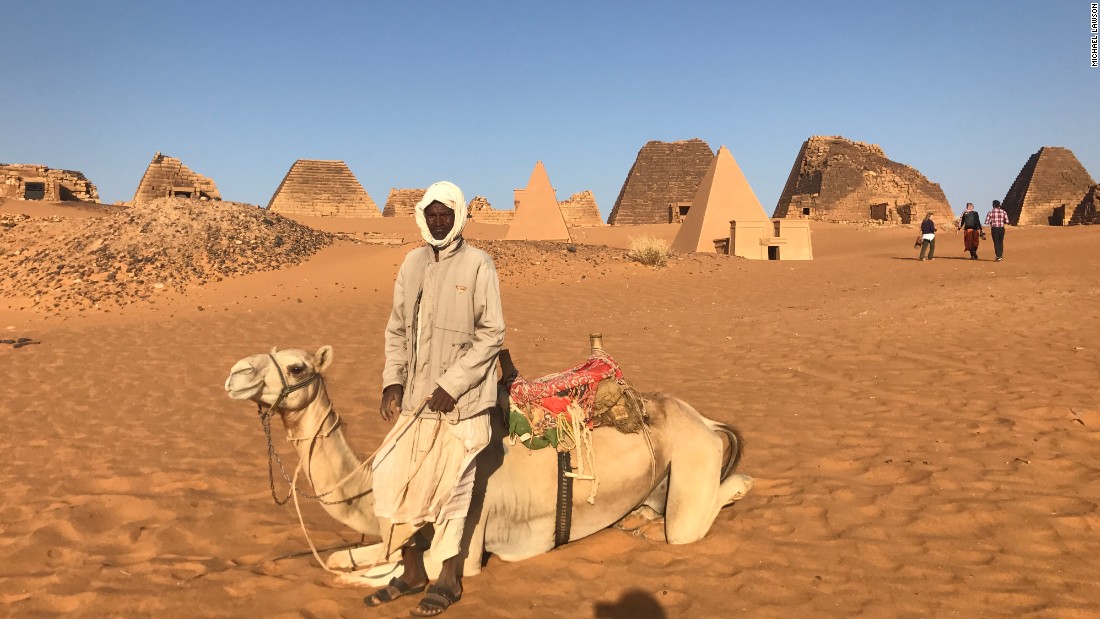 Pray for Our World: Sudan

Sudan is Africa’s largest country, in the middle of the continent, straddling the Nile Rivers. There are over 597 ethnic groups and subgroups, making it one of Africa’s most diverse populations. About 60% are Arab. Since its independence, aggressive Arabization and Islamization have provoked violent resistance from many areas, which caused greater discrimination, war and genocide by the government and military against its own people. Accused of harboring international terrorists, Sudan endures hostile relations with most, if not all, of its surrounding neighbors.

The people of Sudan have only known war in their modern history. Slavery and persecution still exist. Yet, there has been a massive growth in Christianity, from 1.6 million in 1980 to 11 million today, mainly in the southern area which is less of a Muslim majority. The crisis in Darfur brought much Christian aid to the area. African missionaries have been increasing as well, from Nigeria, Ethiopia, Kenya and other nations. Still, much work is to be done. Only 10 of the 114 languages have a full Bible translation, and Christian literature is in short supply. The Jesus film has been used extensively in 21 languages with a large population having seen it with great response. Pray for the missionaries and churches, for more Bible translations and literature, and the safety of the people – things we all take for granted in our daily lives.