Pray for Our World: Uganda 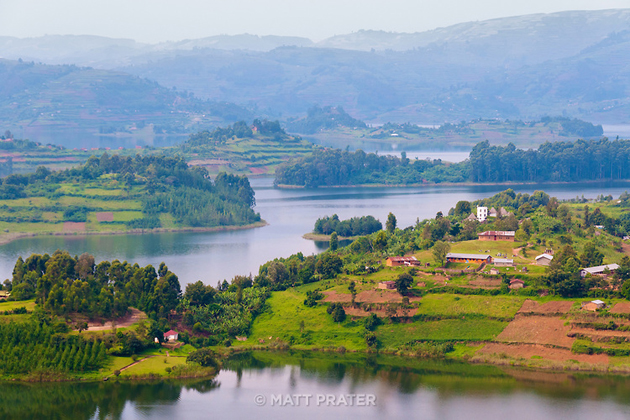 Pray for Our World: Uganda

Uganda is known as the “Pearl of Africa”.  It is a fertile and well watered land with a temperament climate.  Agriculture accounts for 80% of the work force.  The population has been reduced over the years by the many wars, tribal killings, AIDS and diseases.  Previous regimes also imposed restrictions and intense persecution of Christians.

But they now have freedom of religion.  Since 1986, there has been widespread revival and prayer movements in the churches there.  This makes Uganda one of the most truly Christian nations in the world, with church attendance high, and public prayer common even in government buildings.  There are mega churches and house and storefront churches.  Crime rates have fallen and it is estimated that half the population attend evangelically oriented services.  This is very encouraging, and a testament to the power of Christianity!

There are still many needs and obstacles they have to overcome.  Continue to pray for the people of Uganda, for their well-being, for Christian training and leadership, for youth ministry, and the ability to reach out to the increasing Muslim communities.