Pray for Our World: Ukraine 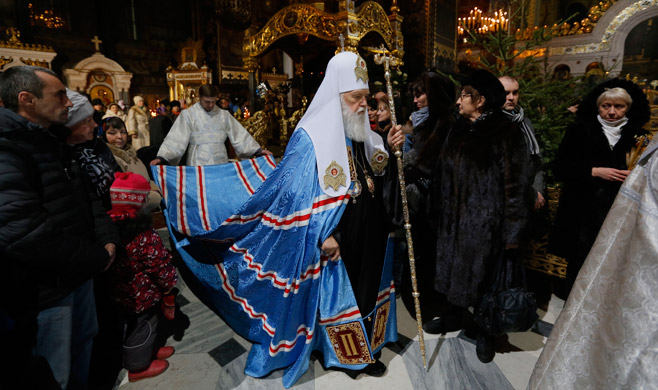 Pray for Our World: Ukraine

Ukraine has very few natural boundaries, as it is most surrounded by Russia, Belarus, Poland, Slovakia, Moldova, and Romania, with very little coastline along the Black Sea.  The country has struggled to gain economic independence since communism, and is deeply divided between those wanting to reestablish with Russia and those looking westward for the future.  The Church was severely persecuted under communism, and some prejudice still remains.  At one time, prior to Communism, Ukraine was considered the “Bible Belt” of the Soviet sphere, with a rich Christian heritage.  With faithful perseverance, there is now evidence of a regrowth.

Ukraine is a key nation, a bridge between East and West, between Orthodox and Catholic.  Slavic Christianity was born in Kyiv over 1000 years ago.  Pray that their faith will remain strong and it will sustain them in helping to rebuild their country into a strong Christian nation again.