Pray for Our World: Vanuatu 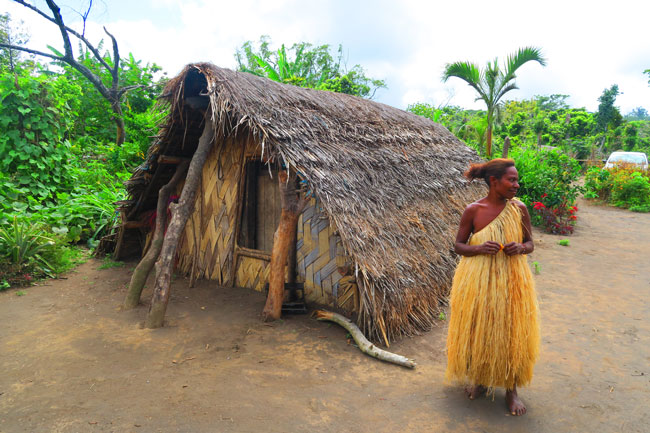 Pray for Our World: Vanuatu

Vanuatu is a group of small islands southeast of the Solomon Islands in the southwest Pacific.  Somewhat isolated, they are vulnerable to weather and climate changes. There are about 140 languages spoken among the 260,000 people that occupy the islands. For a small country, they have an infamous history. Captain Cook named the islands the New Hebrides in 1774, which stayed as their name until their independence in 1980. They are also known historically for their cannibalism, but they are not the only remote island to have had that practice.

After WW II, they were known for the “John Frum” cargo cults that emerged on the islands. John Frum was a figure – some say a spirit or a tribal god, others say an American serviceman, who promised wealth and prosperity to the people if they followed him. His followers had to give up all their money and contact with Christianity. During WW II, American troops were stationed there and brought lots of supplies or cargo. After the war when the troops departed, followers of John Frum built landing strips to encourage American airplanes to land and bring them cargo. Hence, “John from” America.

Recent work by Presbyterians and the Jesus film have led thousands to Christ coming out of the “John Frum” cults. Vanuatu was rededicated to the Lord on May 14, 2006 at the 400th anniversary of naming the South Pacific Islands the “Great Southlands of the Holy Spirit”. Thousands participated in acts of repentance, celebration, communion and prayer, including the President, First Lady and other government figures. Christianity plays a major role in the independence and leadership of the country. Pray for the leadership that they may continue to build a strong, spiritual country.