Pray for Our World: Venezuela 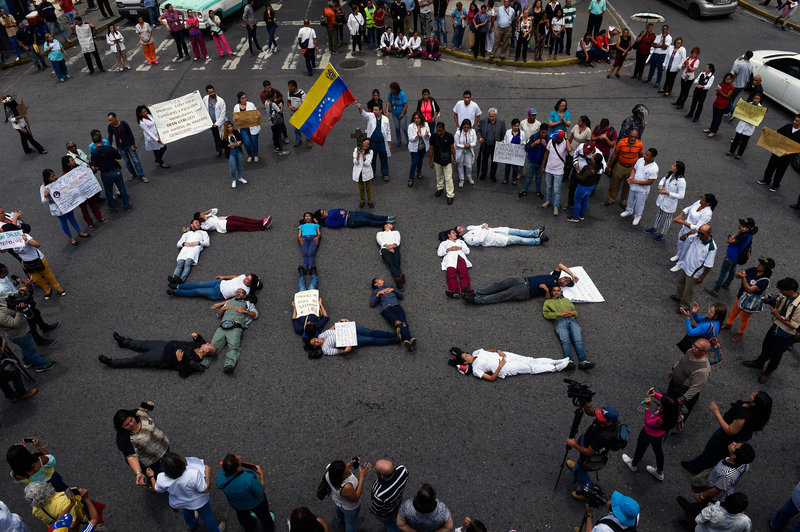 Venezuela is the world’s fourth-largest producer of oil, with massive reserves and great economic potential. However the leadership aligns themselves with Cuba, Iran and other states opposed to freedom. Despite massive fuel exports, the nation ironically struggles with energy shortages. It is also the second most dangerous country in the world.

The Catholic Church has regained official recognition but its influence is under threat due to criticism by the president, and growth among evangelicals. There is an increasing size and influence of evangelicals, and they have become key players in social and political scenes. They have established a goal to plant 25,000 churches to help with some of the country’s most critical problems: poverty, corruption, and trafficking of drugs and people. Pray that the churches will be able to increase in numbers and influence to help care for the desperate needs and safety of the people and to give them a lasting hope in Jesus Christ.