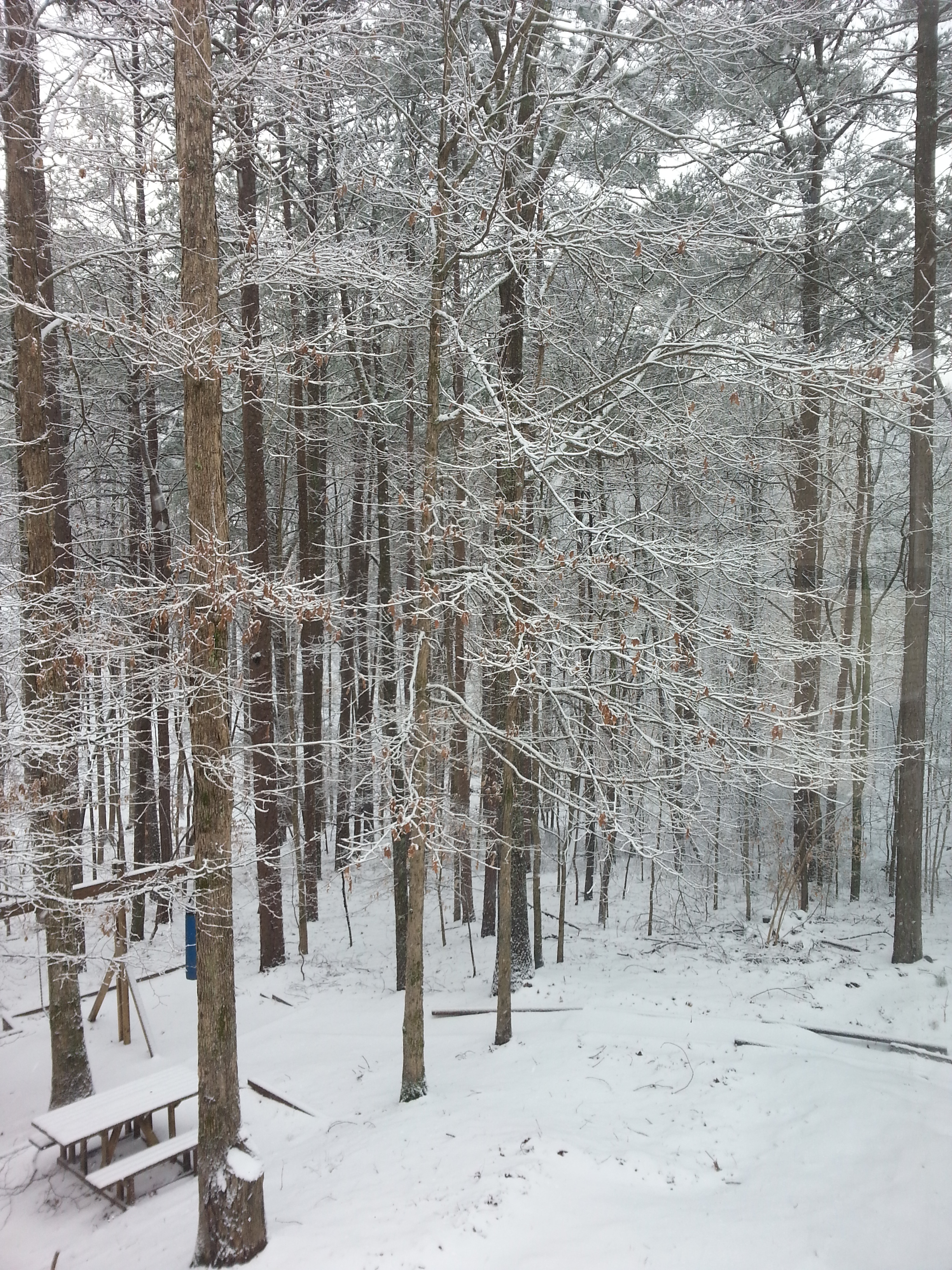 Here in the southeast area of the country, we received two unusually harsh winter storms in the last couple of weeks.  When I remember back to my earlier days of skiing in Colorado, snow was always a beautiful and welcoming site, but here in the south, I wouldn’t even own a coat now if it had not been for the skiing part.  As with most storms in life, there are lessons that can be learned.

When the first storm rushed in unexpectedly, most of us were caught off-guard, stranded for hours or even days on the interstate, having to walk home for miles in the snow while abandoning our nice cars and 2-wheel drives.  Although it was scary at times, I saw some comical scenes too – the business traveler dragging his laptop case behind him in the snow, a woman carefully walking along in high heels as she continued down the snow-covered street, and a teenager passing by in short sleeves and no coat carrying his backpack home from school in the twenty degree weather.  No doubt his mom had probably told him to wear a coat that morning!  We were definitely caught off guard.  We quickly criticized our government and schools for their lack of preparedness, and we became the focus of many jokes for comedians and late-night talk-shows.  I too joined in on the complaining.  Yes, we had a right to complain, I thought.  We were inconvenienced.

Then the next winter storm came a week later.  This one was an ice-storm and was even more dangerous.  Ice brings down power lines and many people could potentially be without power and heat for days, especially if a storm were to hit a large-metropolitan area with millions of people.  This time the city and government were prepared.  The lessons learned from the first storm possibly saved many more lives.

Sometimes in life, the smaller storms are there to teach us and help prepare us for when the bigger storms come.  Our skills learned during these times may even avert the bigger storms all-together, and we may not even be aware of what could have been coming around the corner.  It is the same with God.  We can learn from each storm in our life if we stop and listen, and we must have faith in those things not seen.  For it is those things that God takes care of without us even knowing.  I know that I will look at the storms in my life differently now, and know that it is God helping me to prepare.

You will keep him in perfect peace, whose mind is stayed on You, because he trusts in You.
Isaiah 26:3