The kid on the skateboard 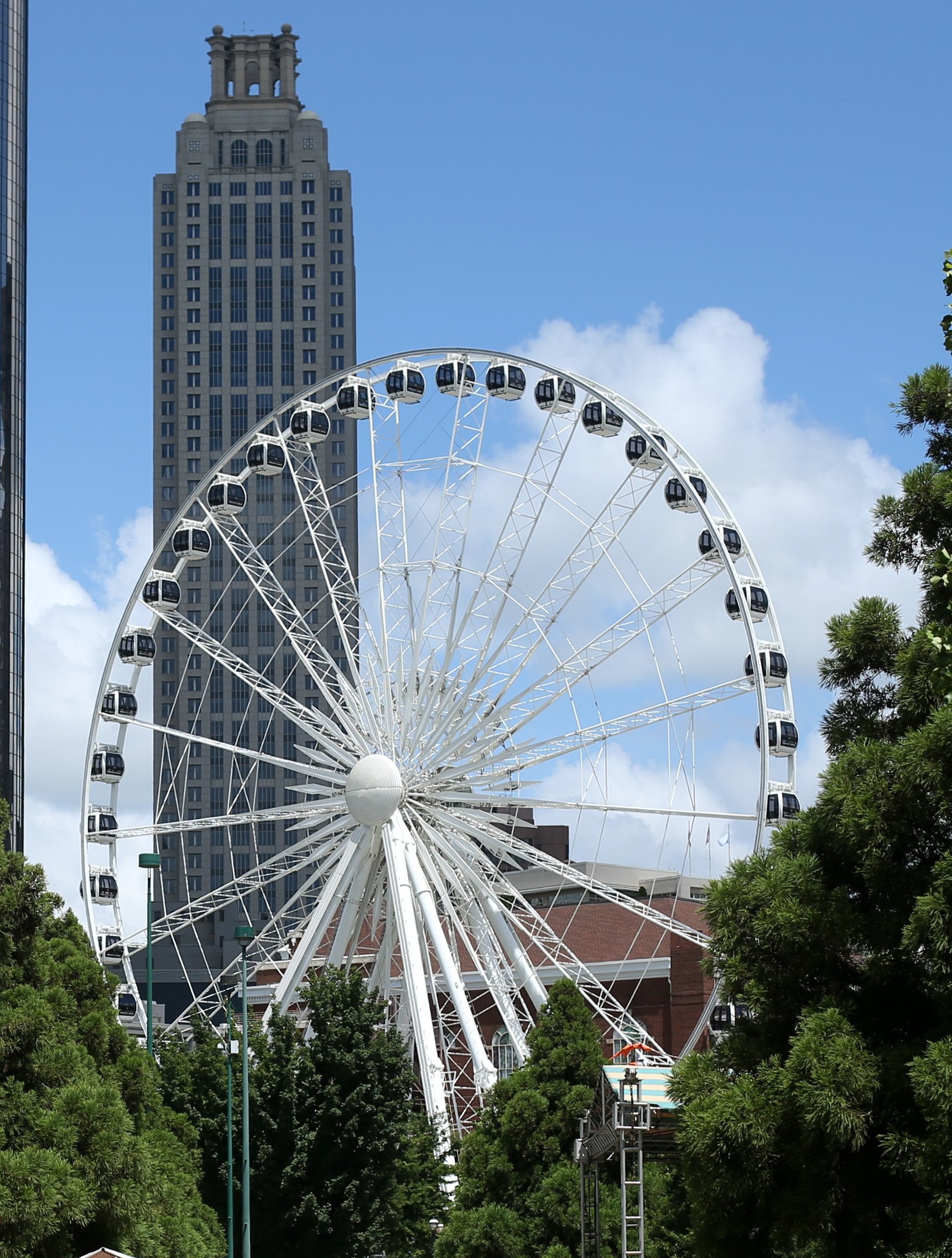 The kid on the skateboard

It finally happened. That one day when you know you’re getting older and you’re no longer the hippest person in the crowd, not even close.  Today was that day for me.  I was leaving my downtown office as I saw one of my co-workers leaving too – ON A SKATEBOARD!  He threw his backpack over his shoulder, dropped the skateboard to the ground, and rode off.  I thought I saw a little grin on his face as I did a double-take.  Those darn Millennials.

As much as we like to joke or complain about this curious generation of youth, of those who have never known a world prior to the internet, I do like to give them some credit.  They have not grown up in the aftermath of racism and segregation like many of us have.  They have not lived through a mandatory military draft.  They are not interested in chasing the false greed and power that came along with the 1980’s.  And they have the world at their fingertips, literally.  Like it or not, they will be leading our country and the world in the years to come – sooner than we think.  They are open to new ideas and new ways of doing things; they think differently.  Honestly, their predecessors have not always been the best role models.

I don’t think I’ll be buying my own skateboard anytime soon, but I will be standing there on the sidewalk to cheer them on.  I’ll be handing out the water and first aid when they need it, for there will be that first time when they hit a rough patch of concrete in the road (which brings to mind my own youth and a story for another time).  So I say we cheer on the guy on the skateboard, lend him our experience when we can, help them navigate to the truth, and then watch out world!

Our legacy should be to leave the world a little better and a little kinder than before, and to teach the next generation of leaders and thinkers to carry on the rest.