There is true help for anyone. 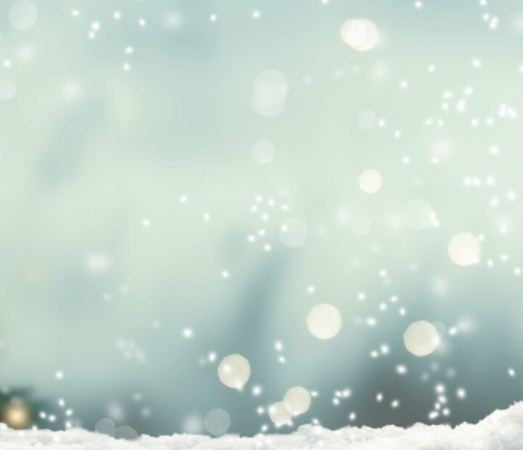 There is true help for anyone.

Three classmates by the age of 22.  Almost one per year since my son graduated high school.  That’s how many of my son’s school friends have committed suicide or fatally overdosed since high school.  The count is four if I also include my cousin’s son in those numbers.  These were all good kids from good families with promising futures.  I’ll never forget the look on my son’s face the day he came home from that first funeral.  He was 18 and just starting college, not too long after having listened to a hope-inspired send-off from his high school graduation ceremony, and now he was suddenly thrust into the real world with real-world consequences.  These classmates of his earlier school years had all eventually gone to different schools, but there is something agonizing about looking back on your youth, remembering those cub scout days together and playing Star Wars, and wondering how did it get to this?  Suicide has become an epidemic, especially among young men age 18-25.  In each case, there was something troubling each of them deep within, something no one could reach or know what to do with.  I don’t understand it because I have never been there, but for those family and friends left behind to deal with it, they know that suicide is not the answer.

There is something attacking our society, attacking us, our families and our friends.  It should not be so casually blamed on things (fill in the blank).  It’s more than that.  It’s evil that is invading our society.  Period.  Jesus warns us in John 10:10 that “the thief comes to steal, kill and destroy”, and by any means possible.  The closer it gets to Jesus’ return to earth, the more evil activity Satan tries to stir up in a last-attempt effort to destroy mankind.  And while I don’t pretend to know what someone may be personally going through, I do know there is only one answer that will truly work.  Jesus mentions it in the second part of John 10:10 when He says, “but I have come that they may have life, and have it to the full.”  Jesus promises you life, and peace and rest, no matter who you are or what you’ve done.  Jesus doesn’t look at your past.  He is only interested in your future.  No one else on this earth offers the love, grace, forgiveness, help, and wisdom that Jesus does, and no one else promises victory over evil.  Why wouldn’t you want to follow His promises?  I cannot think of any better option on this earth, so I hope you’ll give Jesus a try.  You just might be surprised at what He can do if you let Him.

I hope you will join me as I continue in my study series, In Jesus’ Words, where I look specifically at the recorded words of Jesus, by going directly to the source and blocking out all the other noise out there.  For if Jesus is who he says he is, then His words matter, a lot.  They are the most important thing we have.

1-800-273-talk(8255)
suicidepreventionlifeline.org
Find a counselor to talk with. Most health insurances and churches can recommend someone.
Sometimes it may take a few tries to find the right one, just like with anything else, but keep trying.