Pray for Our World: Bangladesh 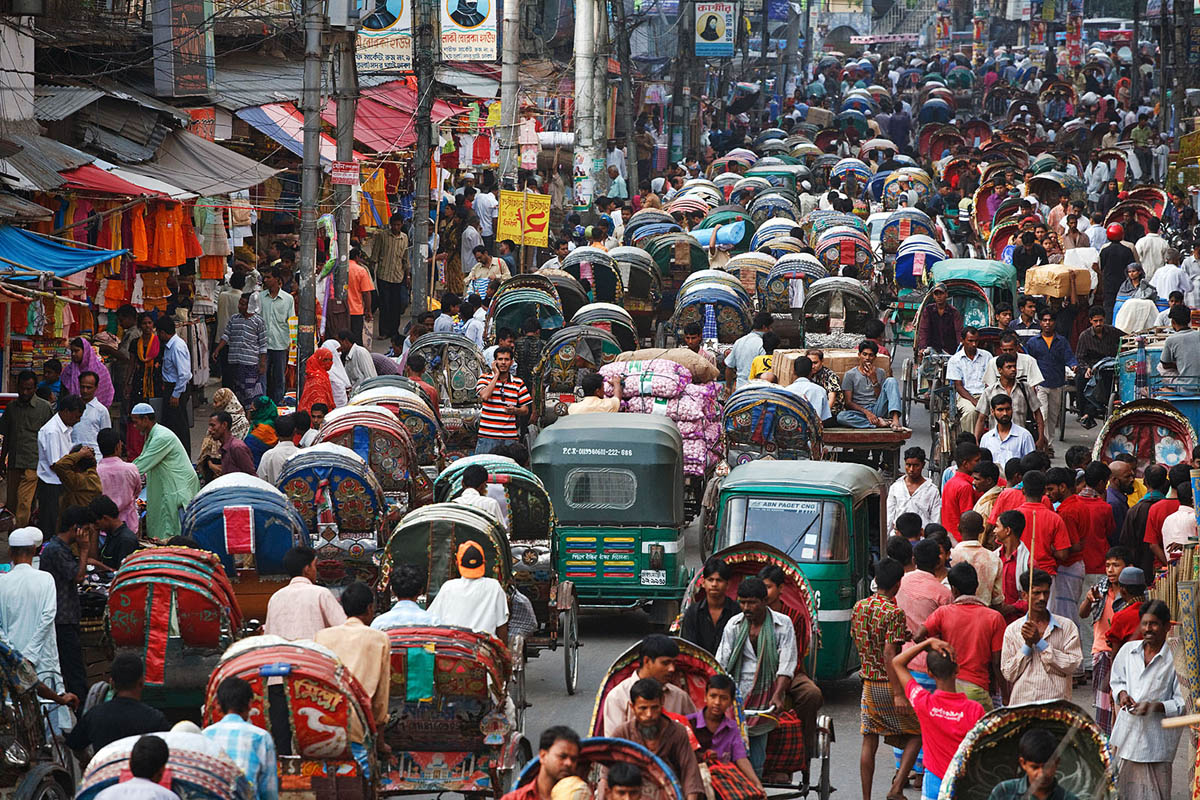 Pray for Our World: Bangladesh

Bangladesh is one of the world’s poorest nations.  Nearly half the population lives on less than $1 day.  Think about that for a moment.

The official state religion is Islam, however there are several churches there, and the churches have been growing faster than the population rate for the last 50 years.  Some of the churches include Catholic, Baptist, Methodist, Church of the Nazarene, and a rather large one called Muslim followers of Jesus.  There are tens of thousands Muslim believers who claim to follow Jesus but it is hard for them to leave their Muslim background.  It can be almost impossible to find a job, your family can be persecuted, and you are disassociated from the community.

The Bengali people are also by far the largest unreached people in the world.  William Carey, a British Baptist minister who is considered the founding father of modern missions, went to Bengali in the late 1700’s.  He taught in schools and translated the Bible into Bengali.  The Christian seeds were planted, but it was a very difficult culture to break into.  Today, I have co-workers who are from Bengali.  We’ve shared meals and visits in our homes.  Our world is changing, and it is changing fast.  God’s plan for His Son, Jesus to be made known to the world is coming together, and then Jesus says He will return.

Jesus says, “This good news of the kingdom will be proclaimed in all the world as a testimony to all nations.  And then the end will come.” Matthew 24:14