A Christmas Story Devotional: Day 18 – Joseph is engaged to Mary 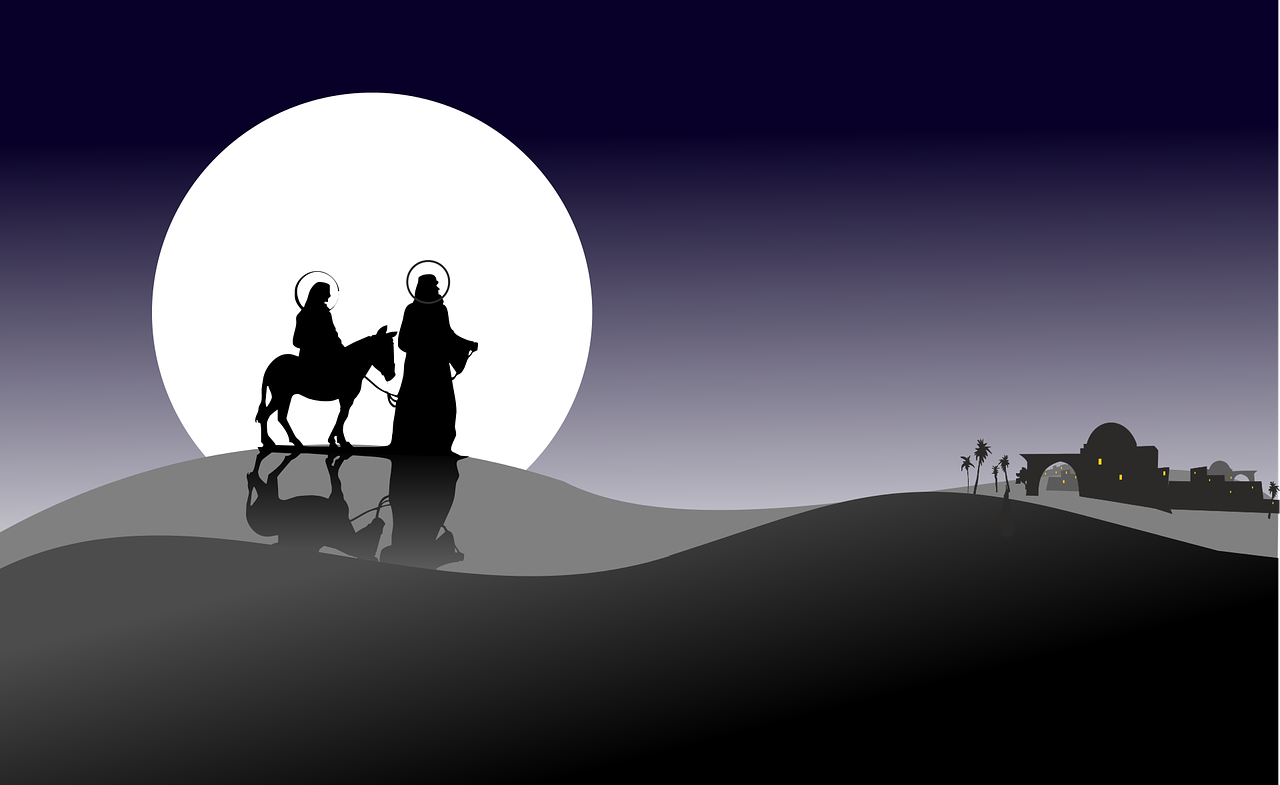 A Christmas Story Devotional: Day 18 – Joseph is engaged to Mary

The Christmas story now switches to the book of Matthew for more details about Mary’s engagement to Joseph. The author Matthew was originally a tax collector by trade, an occupation that was considered the lowest class of sinners in those days. Yet Jesus chose to dine with him and his rebellious group of friends in Matthew’s home, an act that would have been improper to associate with such sinners. After the dinner party with Jesus, Matthew gives up everything he has to follow Jesus and becomes one of his twelve disciples.

In the beginning of the book of Matthew, he lists the genealogy from Abraham to King David, and from David to the Babylonian exile, and from the exile to Joseph, the husband of Mary. Joseph was a legal heir to the throne through King David’s son Solomon, but neither he nor his children could be the heir because of his ancestor Jehoiachin’s curse from God. The curse states that because of Jehoiachin’s evil ways, none of his biological descendants would ever sit on the throne. Now, Joseph is told the news that Mary is carrying a holy child.

We are not told exactly how Mary told Joseph the news, but Matthew does give us an account. Can you imagine how that conversation must have gone?

Matthew 1:18-19
“This is how the birth of Jesus the Messiah came about: His mother Mary was pledged to be married to Joseph, but before they came together, she was found to be pregnant through the Holy Spirit. Because Joseph her husband was faithful to the law, and yet did not want to expose her to public disgrace, he had in mind to divorce her quietly.”

Joseph could have had Mary stoned and saved his own reputation by making a public example of her. Joseph was a carpenter by trade, and this might possibly have affected his business too. Mary, knowing the possibilities that awaited her, still continued on. Joseph must have been a man of great restraint, mercy, and humility. He was chosen by God to be Jesus’ earthly father, to provide for him and protect him. What an honor. Joseph’s story is no small detail in this Christmas story.

May you reach out to our Heavenly Father, who shows us the way for mercy, love and unending forgiveness.